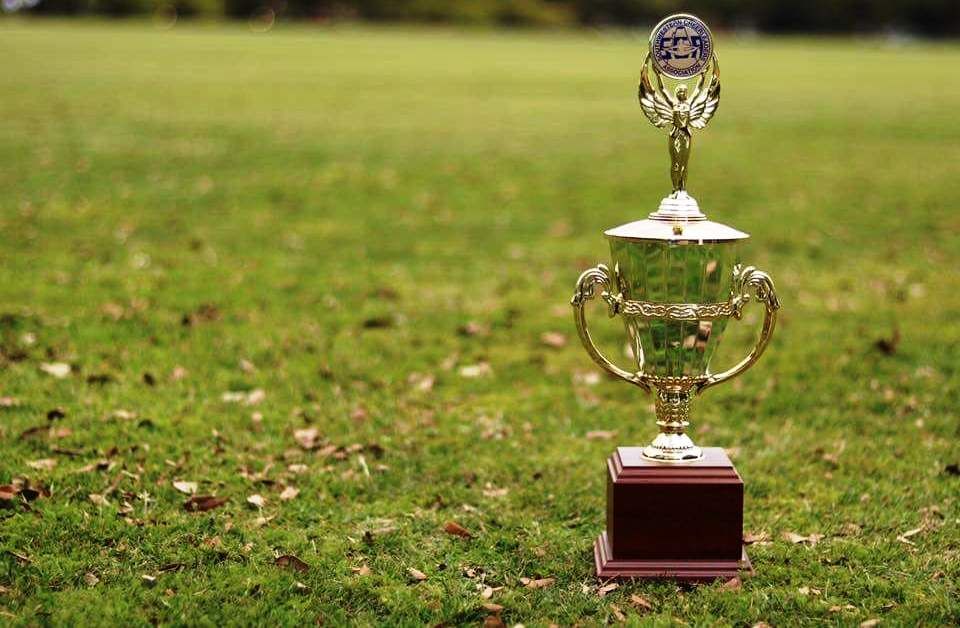 Battle at the Capitol

Return to Battle at the Capitol

Teams are evaluated on crowd-leading ability, skill incorporations, performance, motions, dance, and overall composition. There is a three (3) minute time limit for the routine.

BAND CHANT: is to be performed to marching band music or cadence that encourages crowd involvement. Teams are announced and timing begins with the first beat or movement, whichever is earlier. This segment will have one (1) minute time limit. Teams cannot incorporate any skills other than kicks or jumps in this segment.

SITUATIONAL SIDELINE: An announcer-led cue will be given and the team will demonstrate an effective DEFENSE or OFFENSE response. Teams should wait until the announcer finishes the cue and show the proper response to the game day situation. This segment must follow the BAND CHANT.

CROWD LEADING CHEER: Crowd Leading should include a cheer reflective of a timeout cheer, general sideline, spell-out, or other cheer material with minimal words, inciting a response and encouraging the crowd to yell along. Teams should incorporate spirit props and skills.

* For teams that do not have an official fight song, it is recommended to use a second selection of band chant music. See Skill Restrictions listed below.

- Routine Length: 1 minute 30 seconds
- Wow the crowd with your performance
- No stunts/tumbling/jumps allowed

School Rules are written by the  American Association of Cheerleading Coaches and Administration. We strictly enforce all AACCA guidelines. To view these rules, please use the links below:

USA Cheer has released their Music Copyrights Educational Initiative, and as a part of the Spirit community, we have committed to sharing the information and implementing these guidelines at all of our cheer camps and competitions beginning immediately. This program has been designed to ensure that the cheer and dance team community is aware of U.S. copyright laws related to music.

There is a lot of important information for all of us - event producers, coaches, choreographers, cheerleaders and dancers. Below, you will find an additional resource that provides you with options for the upcoming competition season.

View the preferred providers list here. This is a list of music producers that can help your team with all your music needs.